G is for Gently

This one’s more about a particular inspiration for my writing – Alan Hunter’s Inspector George Gently series of novels and the BBC television series based on those novels – than it is for my writing itself. But Gently led me to Hansom, which led me to my own Jim Darling, which I talk about here (and that you can read here).

As part of my current review of the book series in order, I’ve also got a growing list of reviews of those books, which you can read on my Goodreads page.

Have there been any specific novels or programs that have inspired you to write your own original characters?

F is for Fanfiction

A topic near and dear to my heart: fanfiction! I’ve talked about it before. Here’s me talking about it some more.

What are your feelings on fanfiction? Do you write it? If you’re an original fiction writer, how would you feel if someone else wrote fanfiction of your characters or world? Let me know in the comments!

E is for Expectations

My expectations when I start writing. What are yours?

A bit of introduction

Part of my job is testing and keeping current our livestreaming software. We use Wirecast as our preferred option. To that end, I’ve been doing weekly tests of the software. This week, since I’m currently sheltering in place due to 2020 Spring COVID-19 mitigation efforts, and since I’ve fallen woefully behind on my BonusParts A to Z project, I thought I’d combine the two efforts into one. So, here is my BonusParts A to Z post for the letter “D” – in video form!

D is for … Diversity

If you enjoyed the video, and you’d like to see me make more of them using this format, let me know in the comments! I’ve got to do the testing anyway….

I hope you’re all staying safe, healthy, and sane, wherever (and whenever) you read this. <3

I took a poll a few weeks ago about what this “C” post should be about. Since I didn’t give the option of Cookie, Character won out. (The other available options – Cursive and Color – I’ll touch on in other posts, since there were a few folks who showed interest in those.) But for now….

C is for Character

There are already a lot of books and articles out there focused on how to write great Characters, and it’s not my place to tell anyone else how to write their characters. Instead, I’ll tell you about how I write mine.

Every one of my stories starts with a main character, and the main character’s conflict. This initial conflict can be very simple, like a young woman finding out she’s falling in love with her teenage rival, or quite complicated, such as a special forces bodyguard trying to help his assignment-turned-friend escape the government conspiracy rising up around them. From that conflict, a personality starts to emerge. Oftentimes, it takes the shape of a voice, a face, and a manner.

My characters have very distinct voices in my head. Some voices come in accents, such as Seven’s clipped Ukrainian enunciation. That character’s particularly precise way of speaking, without contractions, created a picture of a big man with a straight posture who walks and moves with an efficiency of effort. That became his manner and his form. The third basic part of Seven’s creation was his face. He had to be a good-looking man but also scarred by his past. I made that scar physical and on full display on his face, in contrast to its secrecy.

With those three basic building blocks in place, Seven was free to grow as I experimented with dialogue, situations, and relationships.

Telling Their Own Story

No character exists in a vacuum. Story beats and other characters, both major and minor, have an effect on them. As my characters’ voices become clearer and more distinct from each other in my head and on paper, they start to become more fully-realized people. And, I do think of most of my characters as people. They have lives before I pick them up, and they have lives that continue after I let them go. (The ones I don’t kill do, anyway.)

I’m a firm believer in letting characters run as free as they can. Of course, a story has to follow a plot, and a writer can’t let a plot get away from them. But there have definitely been times when a character’s voice has been so powerful that I’ve had to change the story to suit them. For example, in my Persona 4 story 1 More Chance!, Yukiko was originally going to marry Kou, as laid out at the start of the story. But as I began to write more of Yukiko, her own voice usurped my previously-laid plans, and she revolted against those plans. That led to a completely unexpected fourth arc of the story that I personally think works better than my original outline.

What Did We Learn?

My characters rarely start out as traditional archetypes. They may become that – or come closer to that – over their time in my stories, but I prefer to create not from a distinctive mold but from an amorphous and changeable possibility. To me, that’s what makes these characters people.

But what about you? How do you create your characters? Let me know in the comments or on social media!

For this entry into the BonusParts A to Z, I’m looking at the Baddies: types, ones I’ve enjoyed, and a few specific examples to hopefully tease some interest. 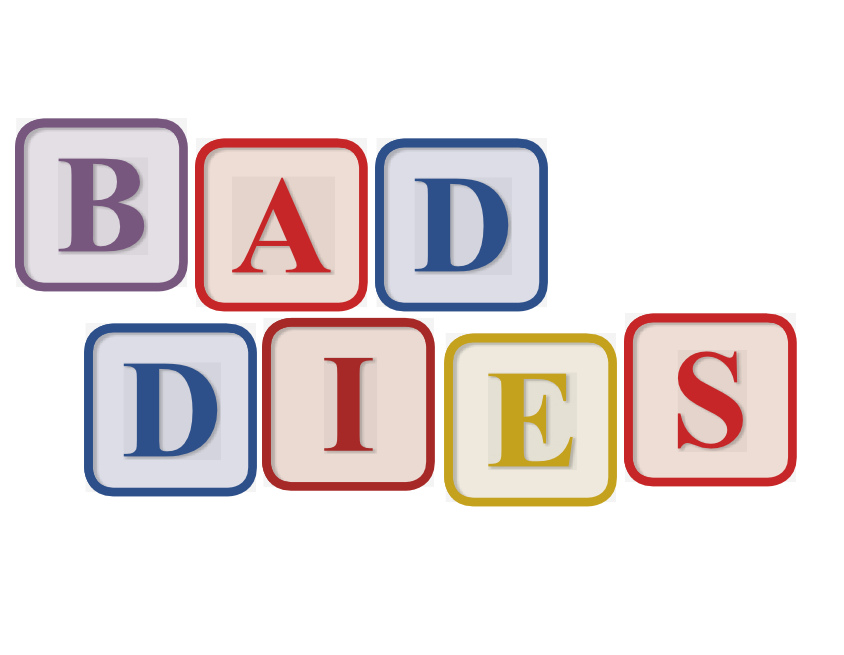 Generally speaking, baddies are the bad guys (or gals, or nonbinary individuals) who create conflict within my stories. Not every baddie is evil, though. Sure, some are nefarious villains, but others are simply rivals or foils. They are characters of their own, meaning they can have their own backstory, their own moral code, even their own objective within the story.

The Baddie’s purpose is to offer a point of contrast to the Hero. They are an obstacle to a goal. This can range from a charming challenger for a love interest’s affections to a sadistic crazy person out to destroy all of humanity. It all depends on the story.

She recalled the mysterious stranger in the grimy duster. “Is he a bad guy?”

A Baddie’s badness level often relates to the overall stakes of the story. Your average Romance probably won’t have a baddie who is a serial killer. By the same token, you wouldn’t expect a Thriller to have a baddie whose primary role was as a romantic rival. I’m not saying you can’t have a serial killer who isn’t also a romantic rival, but the stakes need to add up appropriately for the primary genre you’re writing in.

My Baddies and Me

For a long time, I argued against the necessity of baddies. I thought non-corporeal sources of conflict – societal discrimination, accidents, familial responsibilities – could be enough to propel a story forward. The problem is that conflict against something intangible like social mores or a car accident can only go so far. Instead, these kinds of intangibles initiate reactions in characters that then manifest as more personalized conflicts: the potential lovebirds facing prejudice due to their racial differences. The hero battling his demons of self-doubt. The heroine trying to reconcile her relationships with her traditional family and her nouveau riche boyfriend.

It wasn’t until I looked back on these stories (Sixes and Sevens, Fearless, and 1 More Chance!, respectively) that I realized that a story’s baddies could reside within my goodies. Totally valid, and lots of fun to write. But not as much fun as an actual Baddie. 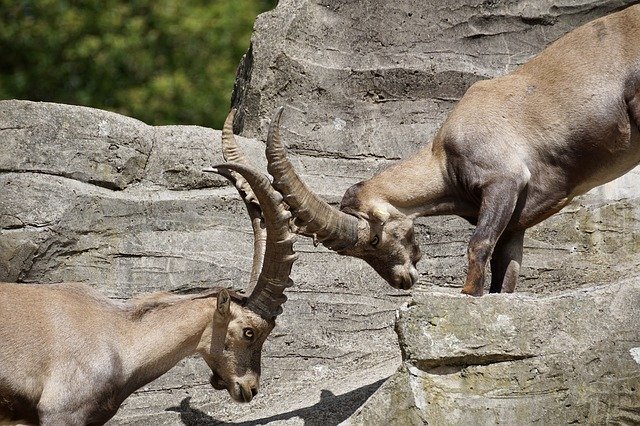 A Rundown of Recent Baddies

I’m going to highlight some examples of baddies in my novella, Number Seven and the Life Left Behind, which anyone can read if they so choose. [Purchase link; opens in a new tab.] The story’s main protagonist, Number Seven, encounters a few different types of antagonists throughout his adventure:

Not only did these characters serve separate purposes, they also offered diverse perspectives on the world in which the hero lives. And they were all a sheer delight to write. They are still baddies, though, and do not take the place of the hero. I’m not saying antagonists can’t have their own stories or their own motivations; some of the best are those whose points of view we can understand. But your story’s baddie is not the same as your story’s hero. Otherwise, it would be a different story.

Do you like writing Baddies? What kinds of Baddies do you prefer to write or to read? Let me know in the comments!