The chicken or the egg?

The title of today’s post comes from the age-old question: which came first? But, it’s not what came first that concerns me this time around, but what’s coming next. For me, it’s…NaNoWriMo 2014!

I know, I know: NaNoWriMo – or, National Novel Writing Month, that month-long free-write extravaganza, for those of you unfamiliar with that strange pseudo-acronym – isn’t really a test of my ability, as I’ve competed and “won” this not-competition five times, now. But, I just came off a few finished stories, and I want to give my brain a bit of a rest for a month. I still want to write, though, because I love the rush that comes with putting new ideas to paper. Since my proposed murder mystery/police procedural/love triangle story demands a more precise plot than my free-wheeling NaNo ways, I’ve decided to shelve ex-Detective-Sergeant Stenhall and the rest for a little while and instead write a yippee-kai-yay loosey-goosey continuation (of sorts) of my recently-completed Borderlands story. It focuses mostly on a group of original misfit characters that I’ve been itching to use for a long time, now, and even just my story prep has gotten me excited about writing this one.

So, for the next five weekly updates, I’ll likely be talking about word count and progress and stress-writing crap, as that’s usually what takes over my brain during NaNo. If you are participating this year, as well, why don’t you join me? Feel free to list your NaNoWriMo user ID in the comments section, here. I’m happy to have a friend in NaNo madness! My username is bonusparts.

For those of you not interested at all in my NaNo endeavors, I’ll leave you with this collage of photos from my recent trip to Japan, where I road lots of trains, ate lots of sushi, got sunburnt at my little nephews’ undoukai, visited the Suntory brewery factory, drank some great Japanese craft beer, and watched some little ninjas chase after a samurai at Toei Film Studios. 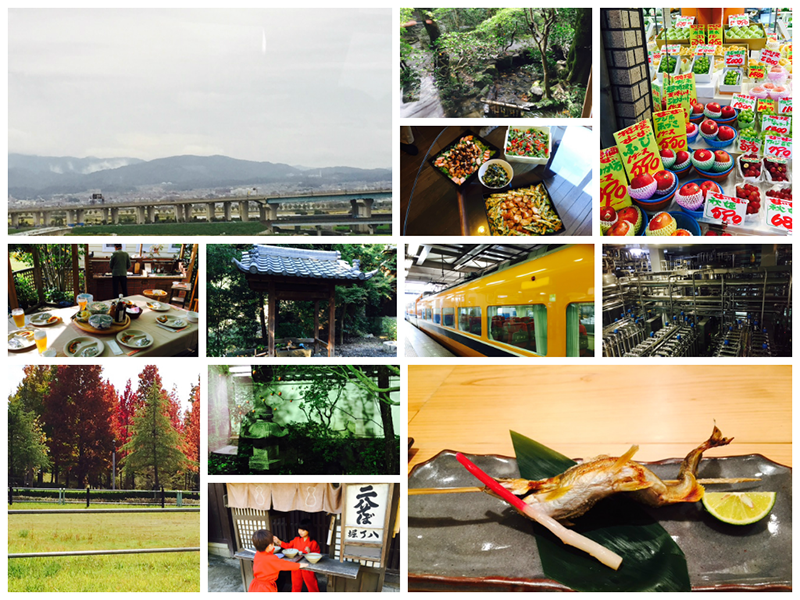