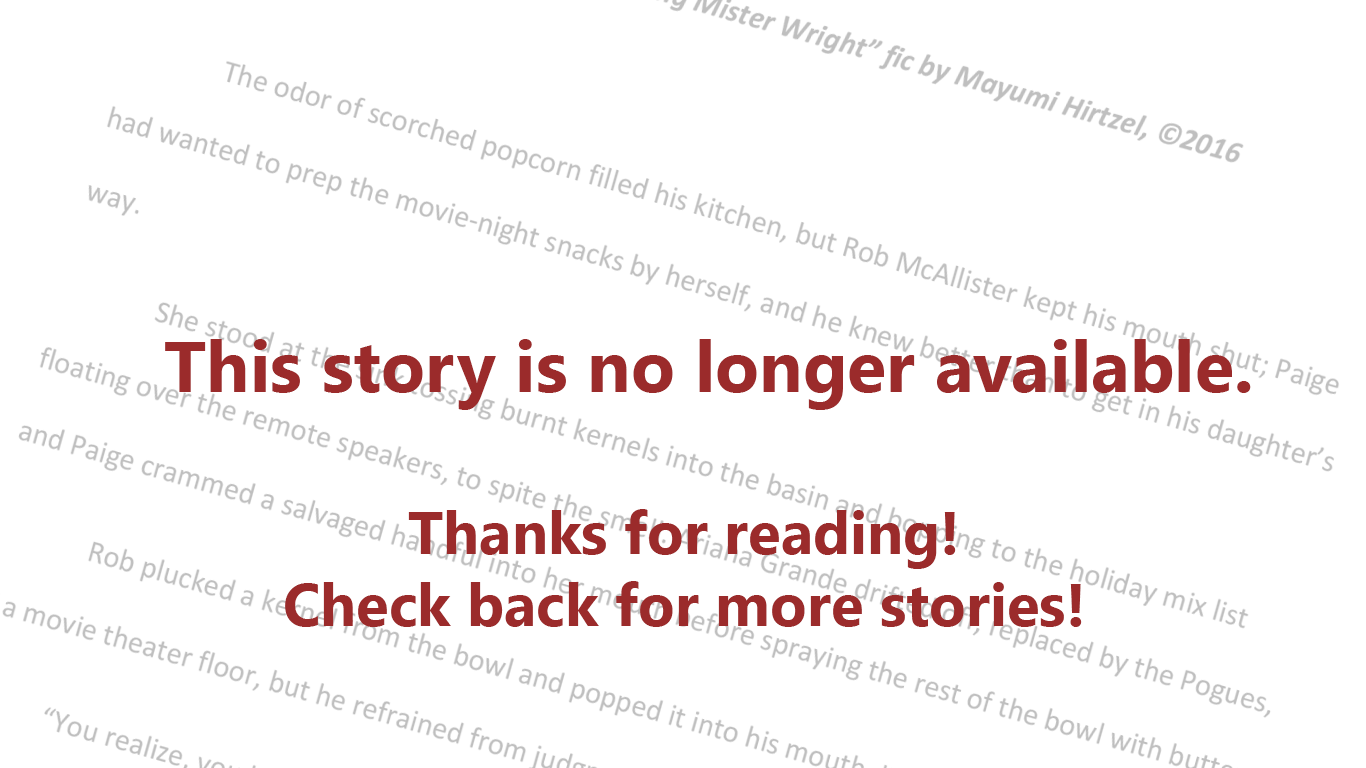 “Thanks and Giving” [Another “Finding Mister Wright” holiday free-write]