Hope, courtesy of a birthday 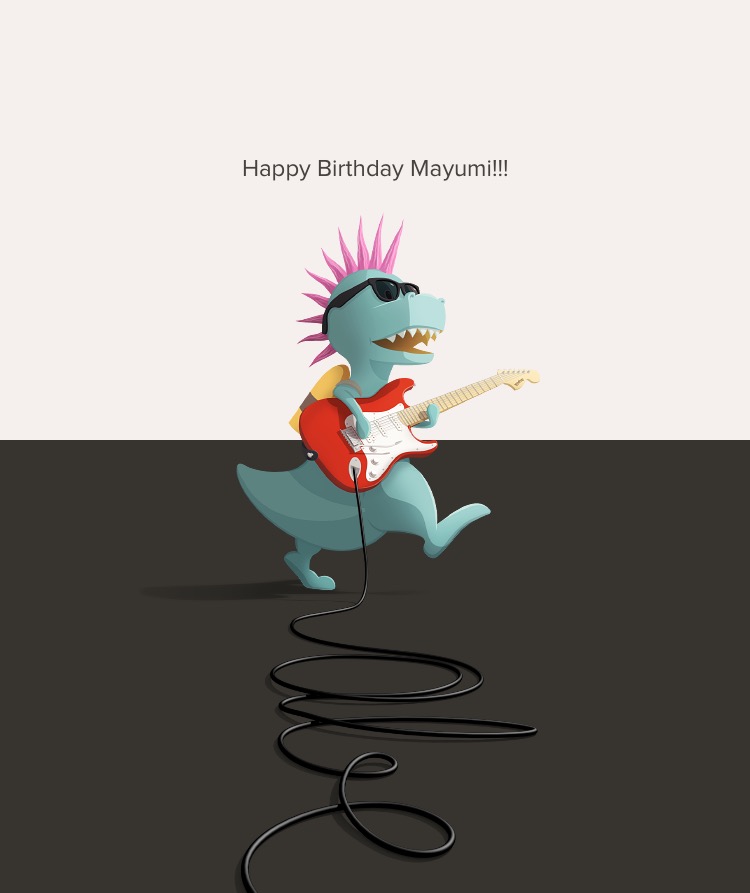 Timehop’s Abe wished me a happy birthday! (He forgot the comma, but that’s okay – he’s a dinosaur.)

I like birthdays. They are unique celebrations of an individual. Every other holiday and anniversary we share with one or more people, but a birthday is often for one person alone. Twins – or family or friends who otherwise share the same birthday – have a slightly different perspective, but there is still a uniqueness to a birthday, encompassing specific wishes for good health and good fortune for a person.

Google got in on the action, too.

I wrote for my birthday, as a kind of a gift to myself. While I didn’t write about an actual birthday, this time, tapping out that short story made me think about all of the birthday scenes and chapters I have written over the years. Turns out, there are quite a few: 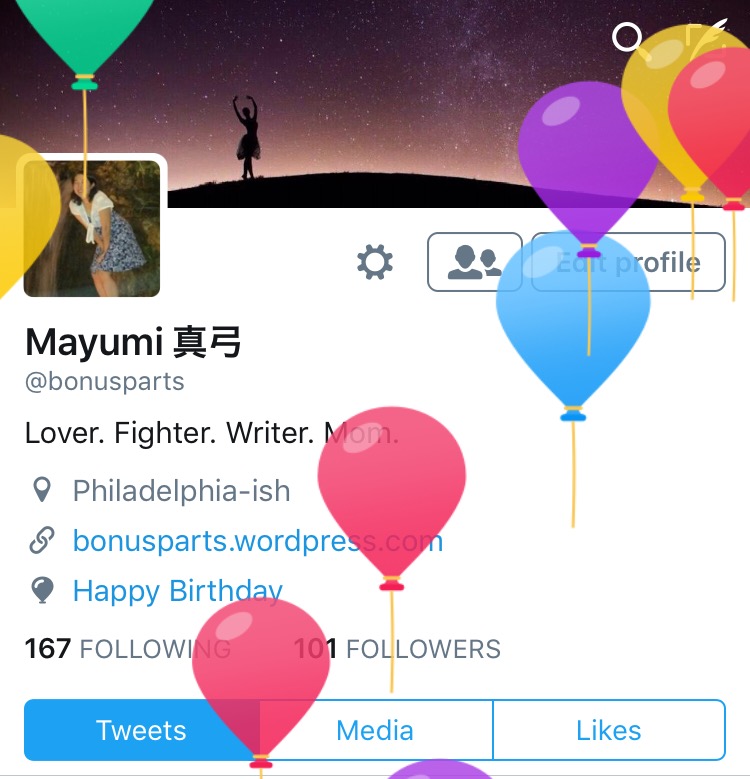 Not to be left out, here’s Twitter’s note.

Birthdays represent hope. Thinking back on it, all of those chapters and short stories were about life and the role hope plays within it, whether it’s hope for the future, hope to be a better person, or hope simply to share more days with the people we love. It’s a toss-up whether any of those stories actually worked the way they were conceived to do…but the joy of writing them gave me purpose, at least for a little while.

I hope good things for you, dear reader, today and every day, especially if you, too, are a writer looking for purpose. Because why wait for a birthday to share that?

Do you like writing birthdays in your stories? If so, do they tend to be happy events, or sad ones? What present did you give to yourself on your last birthday? Let’s all have cake!

September seems to be a popular birthday month. It must have something to do with cuddling together when it’s cold outside during the traditional winter. I celebrated my birthday this past week, too. While I may not have been able to celebrate with everyone I would have wanted there, I did enjoy a very fun and filling tasting menu supper in the city.

But I’m not here to talk about indulgent food.

Recently, several storyteller friends of mine have brought up the topic of scenes or chapters in a story where nothing really happens. There’s no big action, no deep conflict, just the characters slowing down to talk, reflect, or enjoy themselves. The prevalent argument in today’s how-to columns is that every scene should push the story forward. In some cases, that technique works: strict short stories, for example, where the prose should be so airtight that every dialogue and action needs to contribute to the plot. For a longer story, though, I believe slow-downs are necessary.

A story can’t stay at 11 all of the time. The characters – and the reader – need some breathing room between the big conflicts. This downtime can be represented in any number of ways: a conversation, a love scene, even a birthday party.

For some reason, I like using birthday celebrations to look at a character’s life. In 1 More Chance!, I used Chie’s boyfriend’s birthday to introduce her to his family (among other things). In Fearless, Ross’s birthday is an excuse for his crew to get together for a party on the beach. In the “Finding Mister Wright” universe, Rob’s birthday is used to contrast the ideas of life and death. And, in my most recent story on the subject, one of my From Hell bounty hunters uses an old birthday to bury his past. Now, 1 More Chance! is a massive, meandering relationship story, and the “Finding Mister Wright” and From Hell examples are self-indulgent free-writes, so they follow their own non-rules. The Fearless birthday chapter, though, offers what I’ve always thought to be a necessary moment of relaxation between the second and third arcs, where the characters get to have a little bit of simple happiness before the new conflict hits. Seen alone, the party on the beach doesn’t do much for the novel as a whole. The main point of the chapter is to show how well these characters fit together, and how far they’ve come from the beginning of the story. There’s not much more to it than that. But I think it’s good to have smaller, calmer moments like this in a story, to show the reader who and what has been affected by the conflict that’s happened, or by the conflict yet to come. And, just as it’s good to have these smaller, calmer moments in stories, it’s good to have them in life.

Birthdays are as much about our own growth as they are about family, friends, noisemakers, and food. That growth includes rest as well as action. So let’s push on with our stories. But let’s also not forget to allow for a little bit of breathing room now and again.

What are your thoughts on quiet moments in stories? Do you ever use a birthday occasion in your stories? What kind of birthday cake do you like best? 🙂

Never ask a lady her age 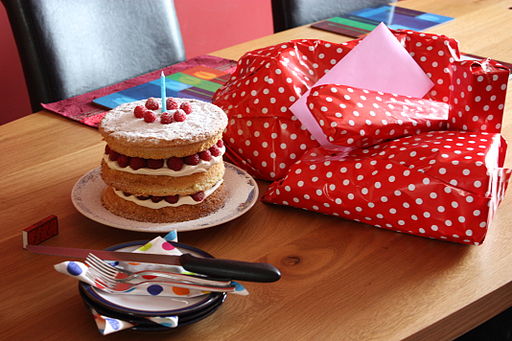 Taking the weekend off, to celebrate another year of health and happiness with my family.

I’ll be back (probably) on Monday.

Happy writing – and reading – to you all!