Another double-up of prompts, mostly because I’m too tired to concentrate on each without combining them (it’s been a long week).

I’ve taken a fair amount of liberty with these prompts, but we write how we’re inspired.

Palm pressed to the terminal, she paused, briefly, as the data jumped between synapses – maps, securcam feeds, personnel records, everything was open to her.

“Think you can find your friends?” the soldier asked, startling her concentration.

Pulling her hand away, she opened her eyes, empty black replacing the wild torrent of information, and frowned: how could people shuffle dead-eyed and dumb through their own world? The Institute’s doctors had said she was special, if alone – the last of her kind – and, now, she understood why. 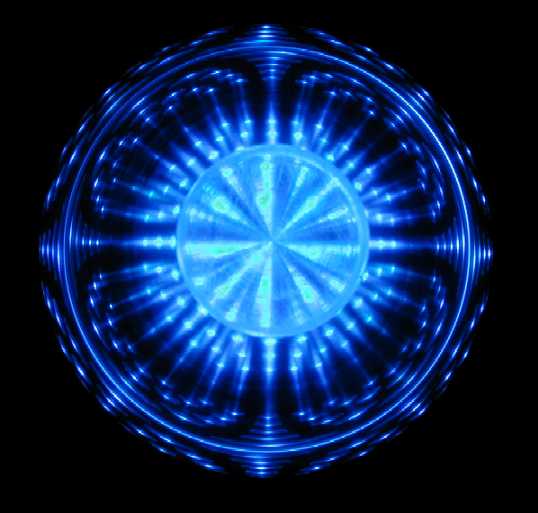 Some technobabble, but I liked getting into Imien’s head a bit, here; she’s one of the Stowaways I haven’t really examined.

What five sentences or 100 words did you write, this time?