In photography and cinematography, forced perspective is a technique that uses optical illusion to make an object look closer/larger or farther away/smaller than it actually is. 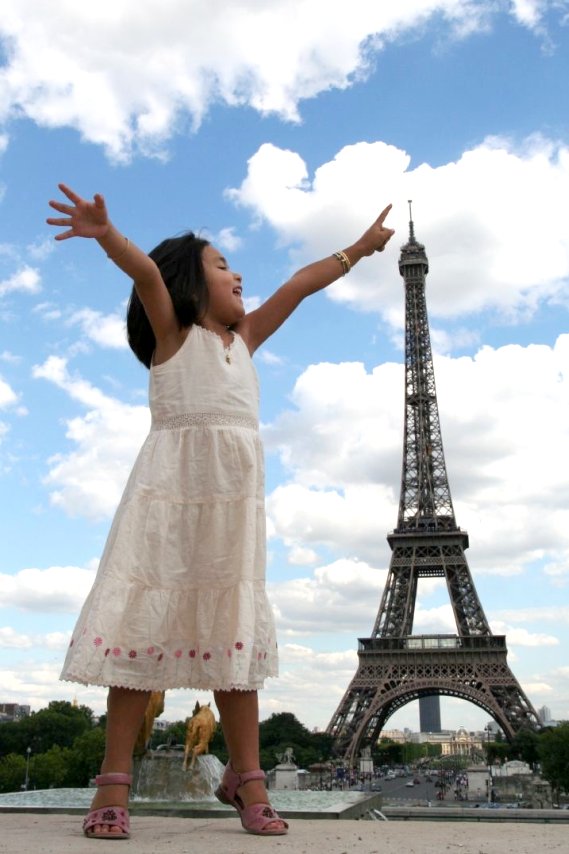 But this post is not about that sort of forced perspective.

I like to tell stories from a particular character’s viewpoint. I enjoy sticking with that one character through the chapter (or story), and relating his or her feelings to the reader through events, dialogue, and description. But everything that is seen, heard, or experienced in the story is how it relates to that particular character. An over-the-shoulder perspective, if you will.

I hate narratives that jump around from perspective to perspective – especially within a single chapter! – because it tends to leave me feeling like just an observer, and less invested in what’s happening to those characters. Some writers can get away with this multiple-perspective technique. It’s hard for me, though. 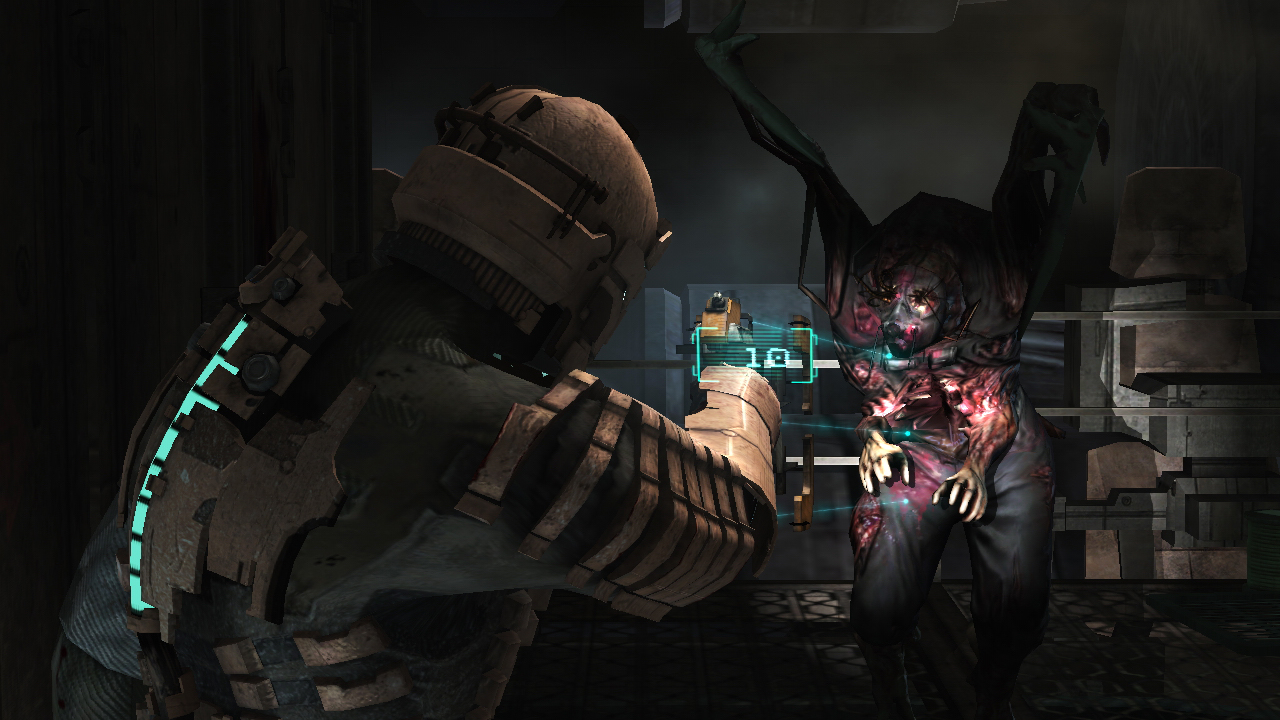 Get invested with your characters. Keep them close.

I like learning about a character through their triumphs and tragedies. Even though I know where that character will end up (usually), I love learning about him or her through telling their story. Perhaps it’s a crutch to fall into the same storytelling style for most of my work, but it’s also what I enjoy.

Here’s an example of what I mean:

She wasn’t the cool, salty sea that had filled his waking and dreaming senses from the moment of his birth, that much was true. She couldn’t slip frictionless through his fingers, or buoy him through careless mistakes that sent him tumbling from his board, or let him glide across her blue depths, like a bird skimming the tips of its wings through the froth.

But then, the sea didn’t warm him on chilled nights. It didn’t smell like jasmine or strawberries or mint, depending on its mood. It didn’t change its taste, either, from cool and creamy, to hot and bitter, and anything in between. And it couldn’t fill his arms, so soft and supple and warm, or cuddle him close in return. Amber was the only one who could do that.

Amber was the only one he wanted to do that.

I don’t think I could tell the same story I want to tell using a different narrative technique. Readers might want to know what’s going on in another character’s head, but I like keeping a bit of mystery. I go through my own life not knowing what other people think. Why not write stories the same way?

What’s your preferred storytelling perspective? Why?