I do a lot of my initial writing (and drawing) to music. I like putting on my awesome headphones and queuing up my playlist, to help put me in the mood: to write a particular scene, or just to get the feel for the story in general. Part of that is also because I can’t write while I’m distracted; television or an engrossing videogame draws too much of my attention. So, when I put on my headphones, the family knows it’s time for me to write.

Now, for those times when I really need to concentrate, I will actually lock myself away in my work room, get under my toasty kotatsu, and work to no distractions. I highly recommend this approach for anyone who feels they need some space, for writing or drawing or whatever floats your boat. It’s just that it’s terribly anti-social of me to do that as often as I’d like to write, so the headphones become a compromise.

The first time I created a writing playlist was back in 2007, for Sixes and Sevens. Since the story took place in London, circa 1996-97, I listened almost exclusively to Britrock from that era and earlier; basically, music my protagonist would have listened to. 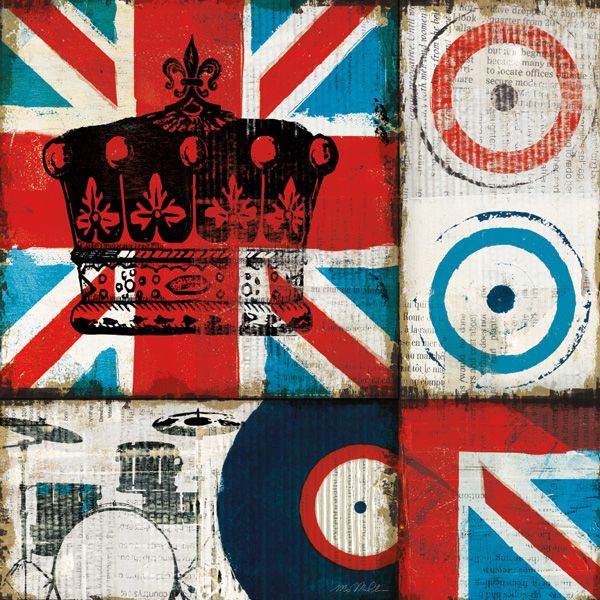 The second writing playlist came for 1 More Chance!, which takes place in modern-day Japan. That was actually about four different playlists, but all of them consisted of Japanese artists. That really got me into the groove of writing for another culture, let me say!

For Fearless, I wanted to use music to get a sense for the story rather than the location or the era.

When I drafted my original plot in the weeks leading up to November 2011, I had a mostly specific idea of the emotional and dramatic “waves” of the story (no pun intended as regards to the plot). So, I planned the music to help me remember how the story should flow, while I was writing it. Of course, the direction of the story changed a couple of times from initial outline draft to what finally was put onto paper, but I still listen to this playlist whenever I need to settle into the mood of writing for Ross (especially after watching something drastically different on the television, or playing a videogame, or – most importantly – reading another author’s work).

Since the story’s about a surfer, you’d think there’d be a lot of Dick Dale and Man or Astroman in this playlist, but there isn’t. (I did put some Los Straitjackets in there, though, so I’m not totally without my surf cred.) 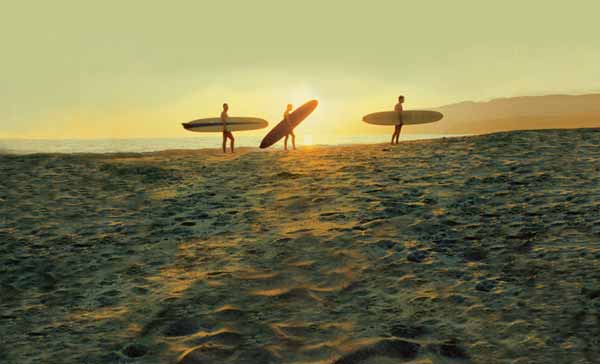 I just thought I’d share the Fearless playlist here, for anyone interested.
Special note: Anything marked by artist “Kevin MacLeod” is available to listen to – free! – from Incompetech.com. If you like what you hear, why not even make a little donation?

“With the Sea” by Kevin MacLeod

“The Song Is Over” by Who

“On Melancholy Hill” by Gorillaz

“Who Are You” by The Who

“Something About Us” by Daft Punk

“Little Sister” by Queens Of The Stone Age

“Are You Gonna Go My Way” by Lenny Kravitz

“Female of the Species [Fembot Mix]” by Space

“Don’t Do Me Like That” by Tom Petty & the Heartbreakers

“Complete Control” by The Clash

“Are You Gonna Be My Girl” by Jet

“The Look of Love” by Susanna Hoffs

“Behind Blue Eyes” by Who

“There is Romance” by Kevin MacLeod

“Mysterious Ways” by U2

“Rock This Town” by Stray Cats

“And She Was” by Talking Heads

“Come Into My World” by Kylie Minogue

“Accidentally In Love” by Counting Crows

“A Jagged Gorgeous Winter RB2 Remix” by The Main Drag

“Friday I’m in Love” by The Cure

“Stages of Grief” by Kevin MacLeod

“Feel The Pain” by Dinosaur jr.

“Wake Up” by Coheed & Cambria

“The Dumbing Down Of Love” by Frou Frou

“Parting of the Ways – Part 1” by Kevin MacLeod

“Is There A Ghost” by Band of Horses

“Rooftops (A Liberation Broadcast)” by Lostprophets

“Let My Love Open The Door” by Pete Townshend

“Life on Mars?” by Seu Jorge

“Don’t Look Back In Anger” by Oasis

“Gymnopedie No 1” by Kevin MacLeod

“The End of the World” by Los Straitjackets

“Stubborn Love” by The Lumineers

“Float On” by Modest Mouse

“Have It All” by Jeremy Kay

“I Can’t Stay” by The Killers

“No One’s Gonna Love You” by Cee Lo Green

“Real Good Looking Boy” by The Who

“My Heart Will Go On” by Los Straitjackets

“Suddenly I See” by KT Tunstall

“Here Comes My Girl” by Tom Petty & the Heartbreakers

“I Would Do Anything for You” by Foster the People

Remember that artists who make music are just as valuable than any other kind of artist. If you enjoy what they do, please support them the best way you can – with your wallet. Illegal downloading/sharing of artistic property doesn’t help anyone!

Do you listen to music while you work? What kind?