Sometimes, characters are clever enough to come to realisations all on their own:

“I was young,” he began at last, with a short but resigned shrug of one shoulder. “And she was sophisticated, and attractive, and so…confident about everything. Not to say that I was so naïve; I’d had my share of my totty. But this was different,” he said. “It was flattering. I mean, this wealthy, worldly woman said I was handsome, and exciting. Who wouldn’t want to hear that?” And here he did feel a dull pang of something like remorse. Not for Susanna, not for the woman who’d used him. But for the smitten, credulous man-boy he’d been. It had been so pulse-pounding and fantastic to know he could please a woman so, that he couldn’t quite bring himself to hate those memories, even now.

“Every moment with her was full of passion,” he said. “Part of that was because we were trying to keep it a secret, of course,” he admitted, and then he sighed a bit to himself, to recall the stolen kisses and clandestine trysts that had made him feel so virile and powerful and bold. “But I’d still thought that I could be what she wanted. I’d thought I could save her.”

I really like seeing characters face and admit to the ugly parts of themselves. I think that we all have those parts to us; there’s no avoiding them. But knowing our own faults can help us to overcome them – and not make those same mistakes – in the future. 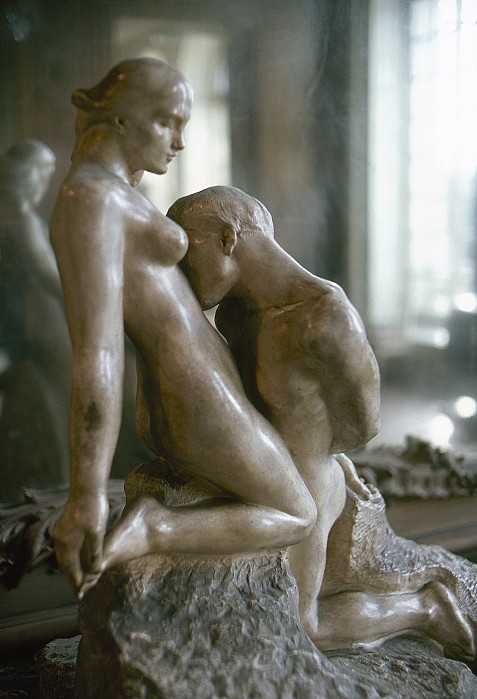 Ross’s prior indiscretion has a lot to do with the person he is. And I’d originally written this confession differently. But his own voice seemed to come through, and I came around to the idea that he didn’t need to be sorry for what he did. He just needed to get over it.