Dealing with the Young Writer

The bad thing is that I’ve read some of those stories, and they’re…pretty terrible.

She’s young, impressionable. I want to help foster her love for stories and creating worlds with words. I was like her, once, and I know how valuable it can be to have your work accepted and – yes – praised. Because when all we hear is criticism, it often leads to a quick trip to the toilet, to flush our stories and ideas down the drain forever.

I do not want to do that to this girl. Because I’ve been there, standing over that bowl of bluish water with the words of my dreams half-crumpled in my fist, wishing for all of the world that somebody would just understand me. (Cue melodramatic pre-teen angst.) 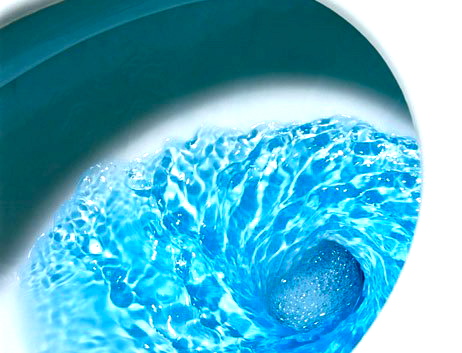 I now wish some of my ideas were this clear…!

I’ve worked with a lot of students here at university, and I have no trouble talking with them about what works and what doesn’t in their stories. They are (usually) mature enough – both emotionally and intellectually – to understand that any critique they’re given is not a personal attack. (“You asked me for help. I am trying to help you.”)

I don’t want to dash this girl’s hopes and excitement by pulling out a red pen. But I also know that if she receives only praise for her work, that will hurt her in the long run. She needs a balance. (“I really like what you did with part A. But you might want to rethink part B.”) How do I walk that line of supporter and critic without turning this young woman off to a joy of writing?

For those of you who edit, teach, or have aspiring young writers in your family: what would be your approach to my conundrum?