I’m a fan of DVD extra features, but this one kind of blew my mind. 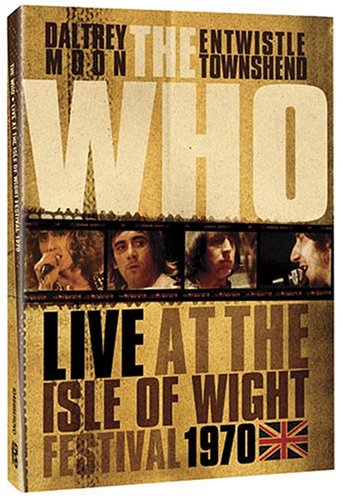 Come for the music. Stay for the insight.

I’ve always enjoyed the music and songs of The Who, and that has a lot to do with Pete Townshend’s storytelling. Yes, that’s right: the lyricist as a storyteller, just like a novelist or poet (or any of the fancy-schmancy names we dream up for ourselves as people who just want to tell stories).

Watch the Isle of Wight Festival concert footage, because it’s amazing to see an honest-to-God rock band in their prime kicking out hit after hit for the better part of 100 minutes. But then click on over to the Special Features, and watch the interview with Townshend. About 2/3 of the way through, he describes the difference between an Artist and a Craftsperson.

The Artist, he says, tells a story from inside, a story made for the Artist, first. The Craftsperson, on the other hand, tells a story to meet demand, a story made for selling. He likens a Craftsperson to a Hollywood screenwriter, who can churn out blockbuster hits, what audiences and studios want. An Artist, meanwhile, can’t do that; an Artist is too engaged with his own story to let it be compromised by anyone else. 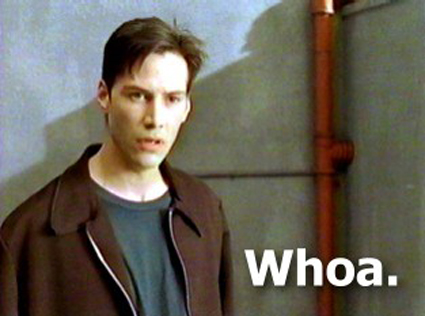 There is nothing wrong with being either an Artist or a Craftsperson, in my opinion. (Townshend seems to agree; he says with some admiration about the Hollywood blockbuster writer, “I don’t know how they do it.”) And, I think that a storyteller can be both, at the same time. But one side will have dominance over the other.

I don’t know whether I can call myself an Artist. I definitely prefer to tell stories that are personal to me, though. And I admire real Craftspeople, who can sacrifice parts of their stories to give them more mass appeal, to succeed with a wider audience. I think that’s necessary, if a storyteller wants to be monetarily successful. But there’s a part of me that considers it a Faustian bargain, too: What part of my soul will I have to give up, to give my stories the success I think they deserve? 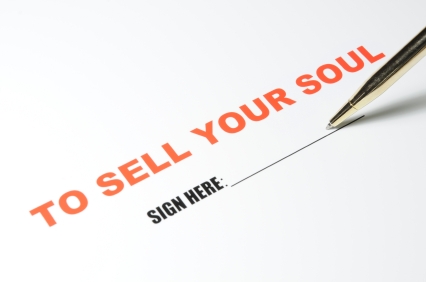 Not having reached that point of decision-making, yet, I can’t say for certain my answer.

I’m willing to edit my stories, if I think they’re worthy of the effort (some aren’t). But I don’t know if I could, say, change an ending to make the story more widely accessible, or change a character’s sexual orientation to appeal to a different audience. I think I’d rather just print up the story on my printer, in that case, make myself a personal cover, and call it a day.

What do you think? Are you an Artist or a Craftsperson? Both, or neither?