While listening to the radio the other day, “Radar Love” by Golden Earring came on. Now, this is admittedly a very fun driving song, but it’s not driving soundtracks I’m discussing in this post.

One of the oft-repeated lines in the song is “We’ve got a thing that’s called radar love.” What are the hidden messages in that lyric? It’s not important. What’s important is that Golden Earring has chosen to describe love as a “thing.”

The term “thing” is, by definition, an object unable to be described (at least with ease). In a fun driving song, the meaning probably doesn’t matter. But, in a story – short story, novel, poem – a writer should be able to avoid using the word “thing” as a description.

Admittedly, I can go overboard with my descriptions (succinctness is something I need to work on). But, if you can’t describe an object – if, say, it’s wholly foreign or unfamiliar to the narrator – then at least liken it to a similar object, to give the reader an idea of what they’re supposed to be seeing or experiencing. Saying “thing” doesn’t even give your poor reader a clue!

…Unless, of course, you’re talking about The Thing. Because that Thing…no words can describe. 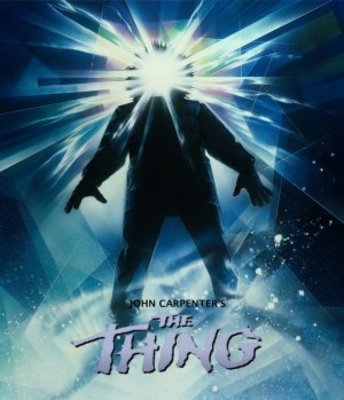 So, what about you? What are your description pet peeves?