April 10 is Siblings Day, a day in many parts of the United States of America used to celebrate the importance of siblings. It’s not a federally-recognized holiday, yet, but it’s still a nice time to remember and honor the brothers and sisters in our lives. In lucky circumstances, a sibling is our oldest friend, a member of our genetic family with whom we will often know and share the greatest amount of time of our life. Our parents will usually pass on before we grow old; our children will often outlive us. But siblings grow up with us, and influence us in many ways they may never know.

I have one sibling, a sister. Sisters Day is the first Sunday in August, but I didn’t want to wait that long. I’ve mentioned before in my blog how my sister nurtured in me a love for stories. Through example of her own stories, she taught me about things like character and plot. She was also the first person ever to read my stories. While I couldn’t teach her much, being the little sister, I like to think that we offered each other encouragement when one of us might have felt down for not being like more “normal” girls who liked concerts, clothes, cars, and boys.

My sister has always been an avid reader; she is, in fact, one of the most well-read people I’ve ever met. From science fiction and psychology to folk tales and philosophy, she will read anything, even the back of a cereal box! She just…loves reading. That love was instilled in us by our father, I think, who always put a high value on the joy of reading. He used to tell us to never let us lose our joy for reading. Once you lose that joy, it’s so difficult to get it back. To my sadness, I’ve discovered this is true, among my friends and peers. 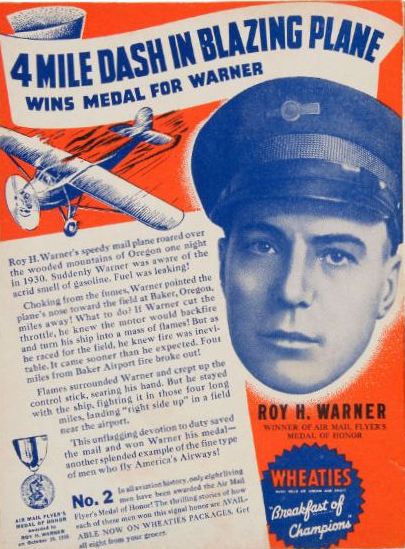 Wheaties box ca.1937. Well before our time, but this is the kind of stuff cereal boxes used to have on them.

Luckily, my sister has never lost her joy of reading. She’s kept that joy alive in me, too. There have been times in my life when I’ve felt  too tired, too restless, too jaded to read. But then I remember my sister, and how smart, compassionate, and generous she is, and how she got that way from being so well-read. And, just like as if I were a little girl again, I want to be just like her.

These days, I stay reminded of my sister with my favorite bookmark: an old Polaroid of her that I keep in whatever book I’m currently reading. When I open up that book each night, and I see her smile, it reminds me how lucky I am to have a sister who loves stories, and who started in me a love of stories, too. 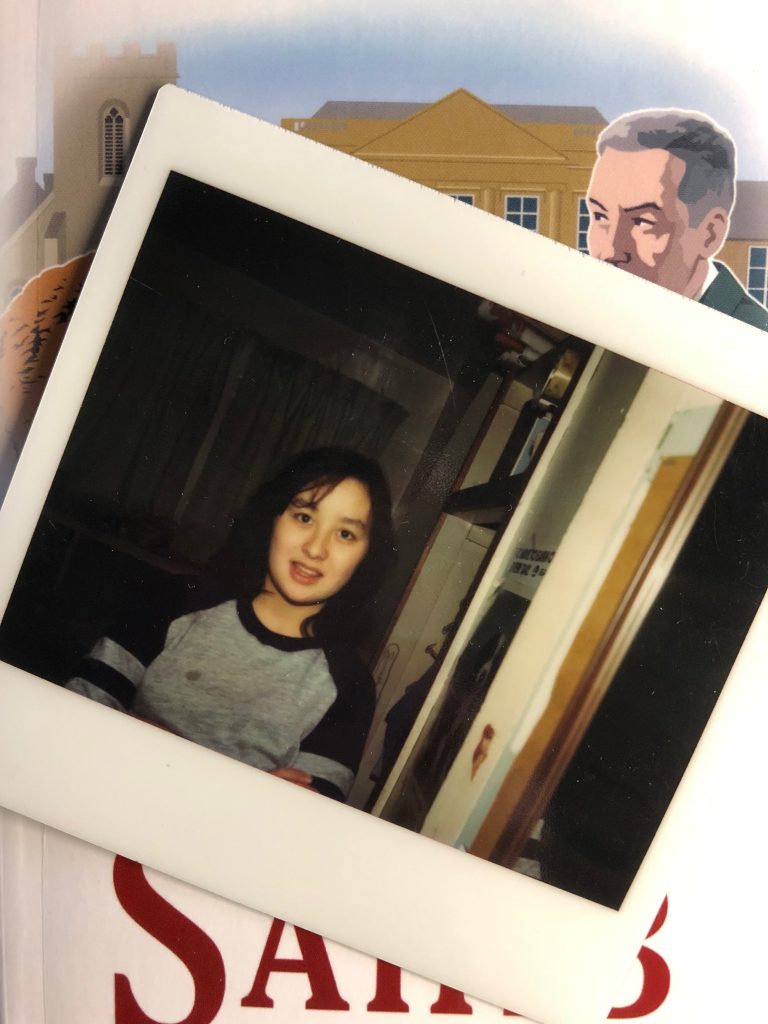 Happy Siblings Day to you! Do you have a sibling with which you share a love of something intrinsic to you both?

Freeing Myself From the Comparing Mind

It’s a new year, and with the start of a new year, we traditionally make resolutions. Over the last several years, I have focused my new-year’s-mind on being kinder, listening more closely, supporting more causes in which I believe. I think I’ve become a (slightly) better person for those past resolutions. This year, though, I need to look inward.

I’ve been struggling with a kind of lingering depression for several years, now. It has not been clinically diagnosed, but I also know it’s more than just mood swings or the odd blah feeling. I function fine at work, and I carry on my family chores and responsibilities. My creative soul has been drowning, though.

I have known for a long time that I waste too much effort comparing myself to others’ success. Others’ popularity. Others’ epicness. I had thought that the best resolution for me this year was to be more accepting of others’ accomplishments, but it has to go deeper than that. The real answer came to me from a cooking show, of all things.

The show “Chef’s Table” (available on Netflix) did a portrait on Jeong Kwan, a Buddhist nun in South Korea. In her interview, she said the above, as well as the following:

“If you free yourself from the comparing and jealous mind, your creativity opens up endlessly.”

Jeong Kwan said these words in regard to her cooking, but I have taken them to heart for my writing. She equates the art of making wholesome and natural food to spiritual enlightenment. I believe that the same can be done with writing. Creating characters and stories has given me strength over the years. I’ve learned from the conflicts of those characters, and letting them speak, fight, and sing through my pen has opened my eyes to perspectives and ideas that might not have occurred to me otherwise.

I know my journey to this greater enlightenment and peace will not be easy, but every journey worth making takes effort. I hope to become a better creative, and a more well-rounded person, for that effort.

How do you deal with jealousy? Have you made any resolutions in the new year? 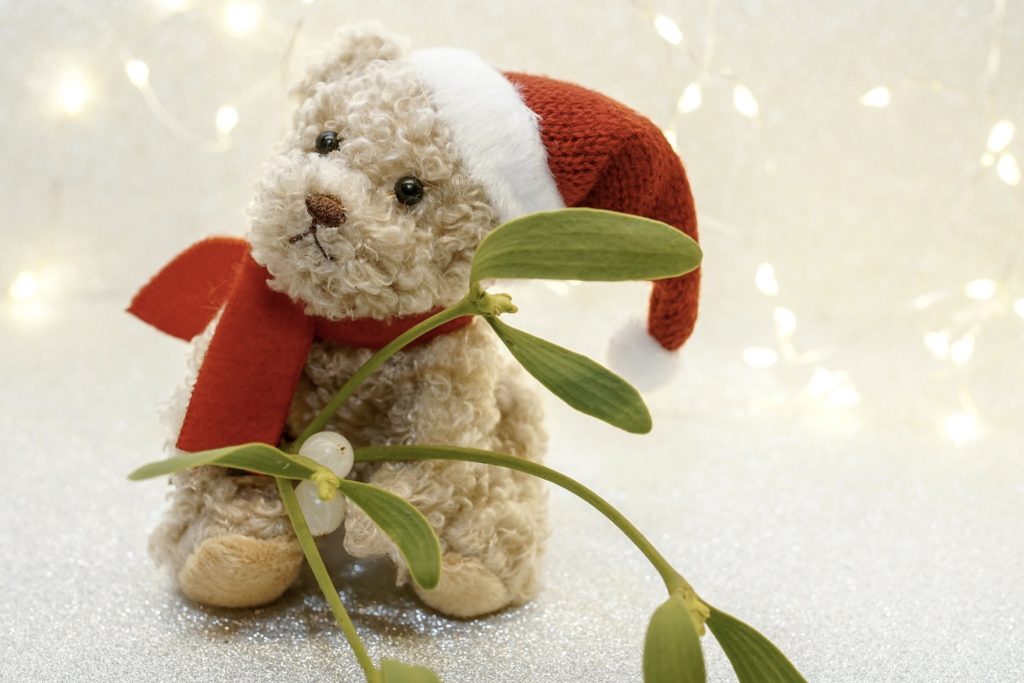