October is usually when I decide if I can and/or will participate in National Novel Writing Month. I like to have a vague idea of a story already in my head by that time, so I can use October to do the basics of my research. But, I have to know my starting point.

My first NaNo, all the way back in 2005, came from an idea to write about my ancestral homeland, Japan, through the eyes of the family cat. 2007 was the year I picked up a bass for the first time, and became obsessed with classic rock band The Who, and so based the story around music. My 2011 idea sprung from a conversation between a couple on a beach. In 2012, I totally pantsed my way through the story of my space-age runaways and the hounds on their tail. For 2013 – if I do participate – I’ve got a fairly rough outline already in mind, quoted below.

I guess you shouldn’t read the idea flow if you think you’ll read the finished product- BWAHAHAHAHAHA! Oh, oh, I had a good laugh at that one! Of course, no one is gonna wanna read this tripe! 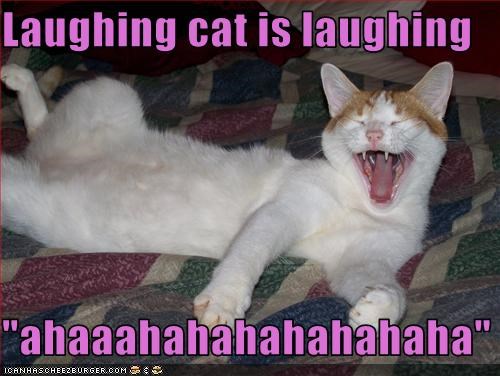 Oh, come on. You laughed. I know you did.

But, here you go, a glimpse into my process:

Serena (Blow-up at the restaurant)

The past – Rob and Serena

Love for the first time

The morning after (Sleepover rules)

Paige always comes first (“She has to.”)

Goodbyes (You belong with her)

He’s not the same, without you (Mia, maybe)

Generally speaking, this is what a rough first outline looks like, for me. (Well, I usually start with character names and some sketches for appearance, but I didn’t think a bunch of random names and profile scribbles would have been interesting for a blog post.) The story may change from these initial flecks of grey matter – it often does! – but even in that case, I find I write much more easily and fluidly if I have some prepped ideas ready.

In 2012, I came to the game much later than I usually do – November 1, in fact – and I spent the first two days just writing a story flow outline. I got my highs and lows so early in the process, because I was writing great big chunks of dialogue to feed my plot brain. The remainder of the month was mostly just filling in the blanks of those dialogue blocks. Of course, it strayed in parts, but the basic story remained the same. I had a great time writing it, but I wonder if I did myself or the story an injustice because of the way it came together. An editor’s notes on the first chapter of that story showed me I hadn’t committed myself to the fullness of what that story could be. In some ways, I didn’t care, because it was a NaNo story and I was simply glad I’d gotten through it before November 30. But a more serious-minded, critical part of me thought I should have taken more of that time not merely filling in the spaces between the dialogue, but actually putting effort into building that world.

I’m still building that world. I don’t know if it will ever get to the point where I’d want to send it off again, but it gave me a lot to think about. That stories, the ones we love, deserve our full efforts.

I can’t say I’ll do any better with my 2013 story than I did with my 2012 one (or any of the others, for that matter), but part of the reason I like NaNo is that it makes me push myself to write, and write hard.

What do you think, based on the above? You think I should give single dad Rob and daughter Paige a chance?
How do you approach NaNo (if you do)?