Critique request: Anyone up for a fight?

She tilted her mouth to his ear, her words clinging and winding around his brain like sticky spider’s silk: “Get rid of him.”

Axton turned and took a single step toward Hal, who slid back a step of equal measure, still warning, “She’s controlling you. But you can fight her-”

Widow followed a beat after, the threatening prompt of her voice thumping with his blood: “Axton.”

“Get out!” Axton shouted, and he lunged at Hal, fist leading the way.

Hal sidestepped, hair flapping. Squaring his shoulders, he turned on his side, to make a smaller target. But Axton was faster, knew the tricks, and grabbed Hal by the front of his jacket, yanking him in for a sharp knee to the gut.

Hal doubled over but didn’t drop. Axton felt something hard – a fist – slam into his belly. Hearing himself grunt, he fought again against his survival instinct.

An “action” scene from my latest venture. I’m trying hard to make these better with each permutation of my writing. There’s more, of course, but that would be spoiling things, wouldn’t it?

For those of you who write action, care to share your thoughts? Tips? Critique? I’m open to suggestions! 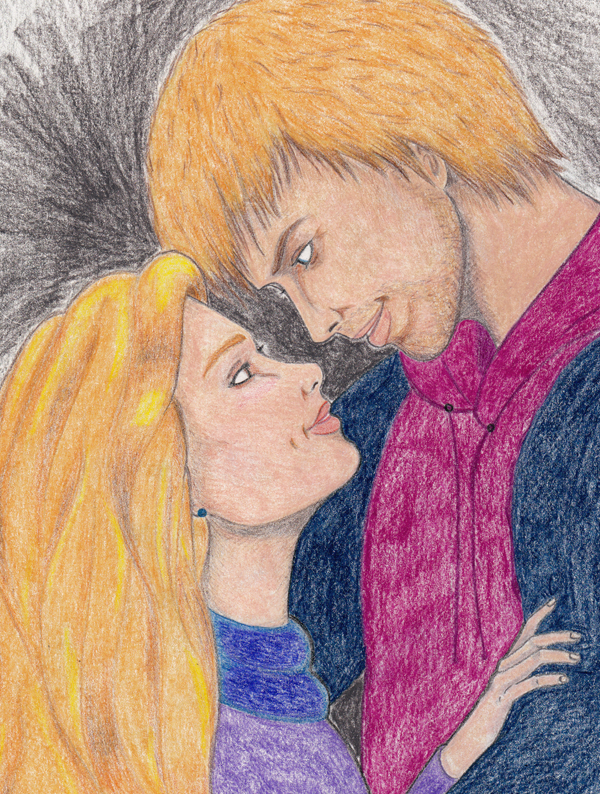