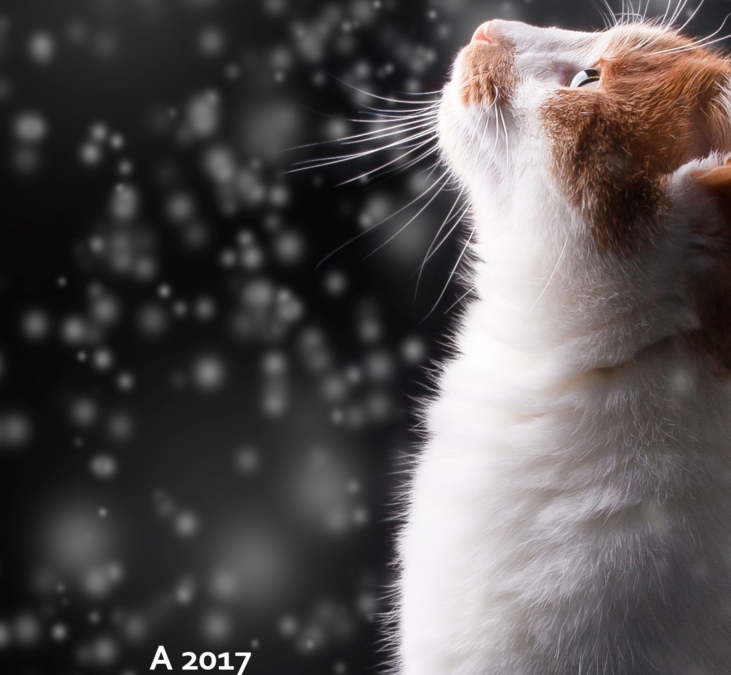 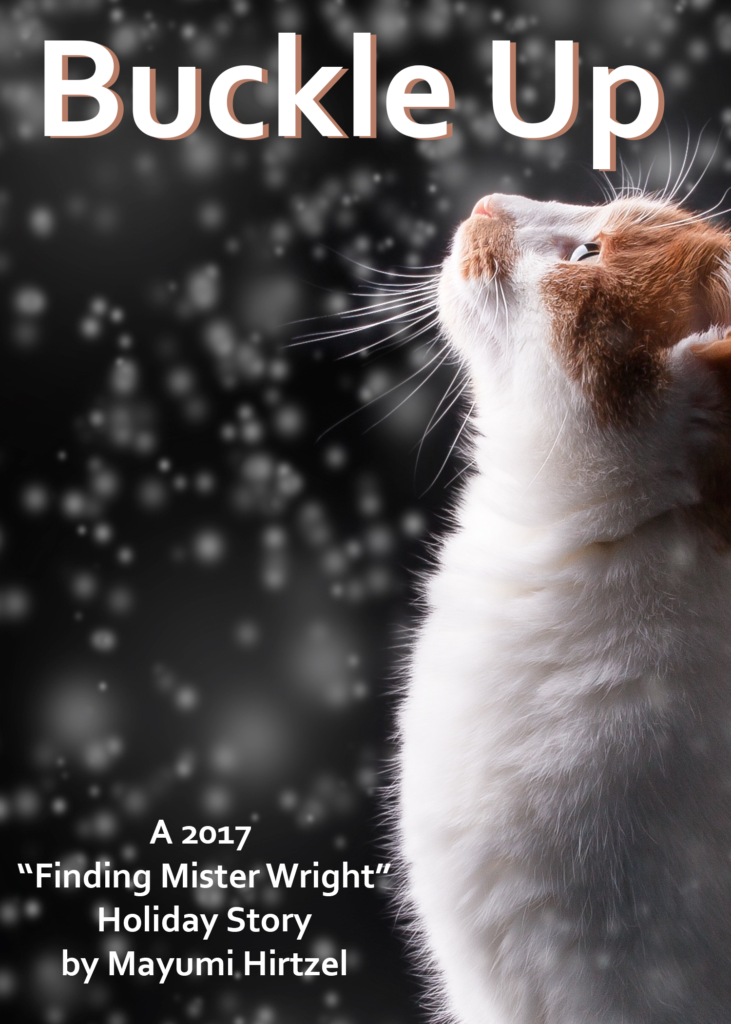 I had not planned on writing a holiday story this year. Current events led me into a kind of lingering depression, where even writing my work-in-progress – a space opera of diverse and changing characters running for their lives, a story I love and want so badly to see to the finish line – had become difficult to do every day. I was putting down four, maybe five or six sentences a day on my commute. The spark had left me. Then I saw a throwback post to my Christmas story swap from 2014.

Kindling of a Tradition

For those of you who haven’t read my earlier blog posts about this and aren’t familiar, the Christmas story swap is a tradition my sister and I started when we were pre-teens. (Now, I guess they’d call us “YAers”.) We would each write our own stories – usually fanfiction based on the X-Men, Dark Crystal, Star Wars, or whatever had captured our fancy that season – in the days or weeks leading up to Christmas day, with the purpose of swapping them on Christmas morning. It was an idea designed to keep us busy in those wee hours waiting for our parents to wake up. I don’t even remember anymore who came up with it, just that we did it for a several years straight, and it became one of my favorite holiday traditions. Writing stories became a tradition for me.

That tradition between us fell away as we grew older and moved away to university. I even forgot about it for a few years. Then, during a whirlwind bout of inspiration over the 2013 winter break, I wrote my not-exactly-romance, not-quite-coming-of-age novella “Finding Mister Wright.” Fifteen chapters over fifteen days, with the words flying from my brain to the page. I’d never before – and have never since – encountered characters whose voices and personalities have flowed so easily for me. Like Athena from Zeus’s crown, Marshall, Daniel, Rob, Paige, and the rest burst fully-formed from my brain. More than their easiness, though, I’ve loved how their lives and (non-)adventures have always brought me a simple but satisfying joy.

Finding Myself in Mister Wright

The original “Finding Mister Wright” novella takes place mostly over the winter Chicago holidays. Because of that, the cast of that story has always lived in a perpetual kind of winter wonderland, for me. I’ve written them through many different seasons and stages of life, but there’s something about the holidays that always bring out the best of them…and the best in me.

I love writing these characters in this holiday season. No matter how much they change – and they do – they always fill me with such love and a sense of family that is almost as good as having my real family around me. So, while I hadn’t planned on writing a Christmas story this year, when a little nugget of another “Finding Mister Wright” universe story idea struck me on my morning commute earlier this week, I had to run with it.

I wrote this 2017 “Finding Mister Wright” holiday story over the course of the last three days, so it’s basically me falling in free-form. It’s about 3500 words and nearly a full twelve pages, double-spaced. It’s not as polished as it could be, but it’s something I made and that I’m proud to share, nicks, scratches, and all. You can click on the cover image at left if you’d like to read it. If not, that’s fine, too.

I wish you a lovely holiday season, wherever you may be!

Do you enjoy reading holiday stories? How about reading them? If you read my story this year, what did you think? I’d love to hear from you!