Not prompted by any challenge, but I wanted to write something in honor of Mother’s Day over here. 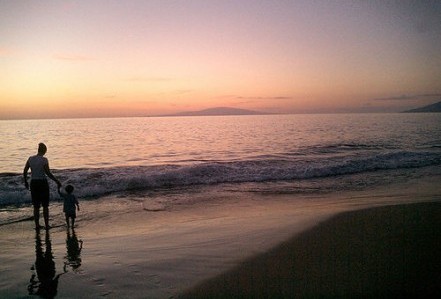 Maggie stared at the clock. Six sixteen, three hours since the shot had sounded, calling Jim away. She knew it was selfish (the crew needed their coxswain), but today was Mother’s Day!

She sighed. Mother’s Day without her husband. Rubbish.

The door creaked; she sat up. “Jimmy?”

Maggie blinked. “Ross? What are you doing up?”

Carrying the tea tray, he padded in, his grin showing off a gap of lost baby teeth. “I made you breakfatht!”

Cold cereal and water wasn’t quite the scrumptious breakfast she’d imagined for today. But she smiled anyway, and hugged him, her motherly reason.

A childhood friend’s mother told us this story. One Saturday, when Jenny was a little girl, she brought Mommy breakfast in bed: dry Boo Berry cereal and water. Mommy thanked Jenny for being so thoughtful, gave her a hug, and then sent her on her way to watch her cartoons. Then Mommy put the cereal and water under the bed, to clean up later. 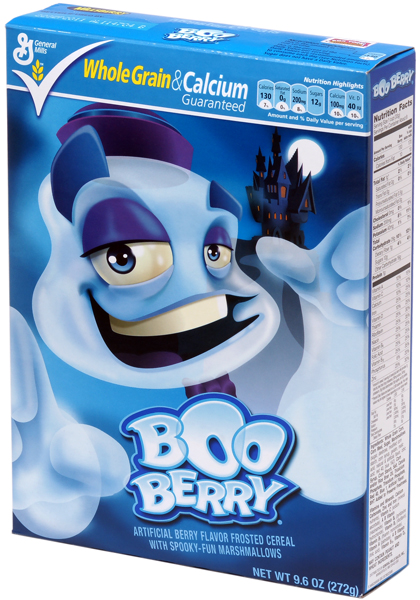 Boo Berry Cereal. The type of breakfast only a child could love.

That story’s stuck with me for many years. There’s something very pure and charming about a child being so selfless and kind, to go to the trouble of making his or her mom breakfast in bed. Of course, a kid’s idea of a great breakfast is not necessarily the same as an adult’s, not to mention that a young’un usually can’t make much more than cold cereal. But the sweetness is there.

I decided to translate this little true story into backstory for my hero.

In my novel, the main character starts out the story being pretty selfish. His impetus for doing things in the first few chapters is to satisfy his own ego, or to get a modicum of revenge on a woman who spurned him. But, over the course of the story, he comes to understand that the world – and its wonders – are greater than himself. I didn’t think he could do that very well if he was a complete prick through and through; there has to be some compassion and selflessness already in him, even if it takes a trauma to make him remember that it’s there.

What about you? Do you like writing backstory for your characters?