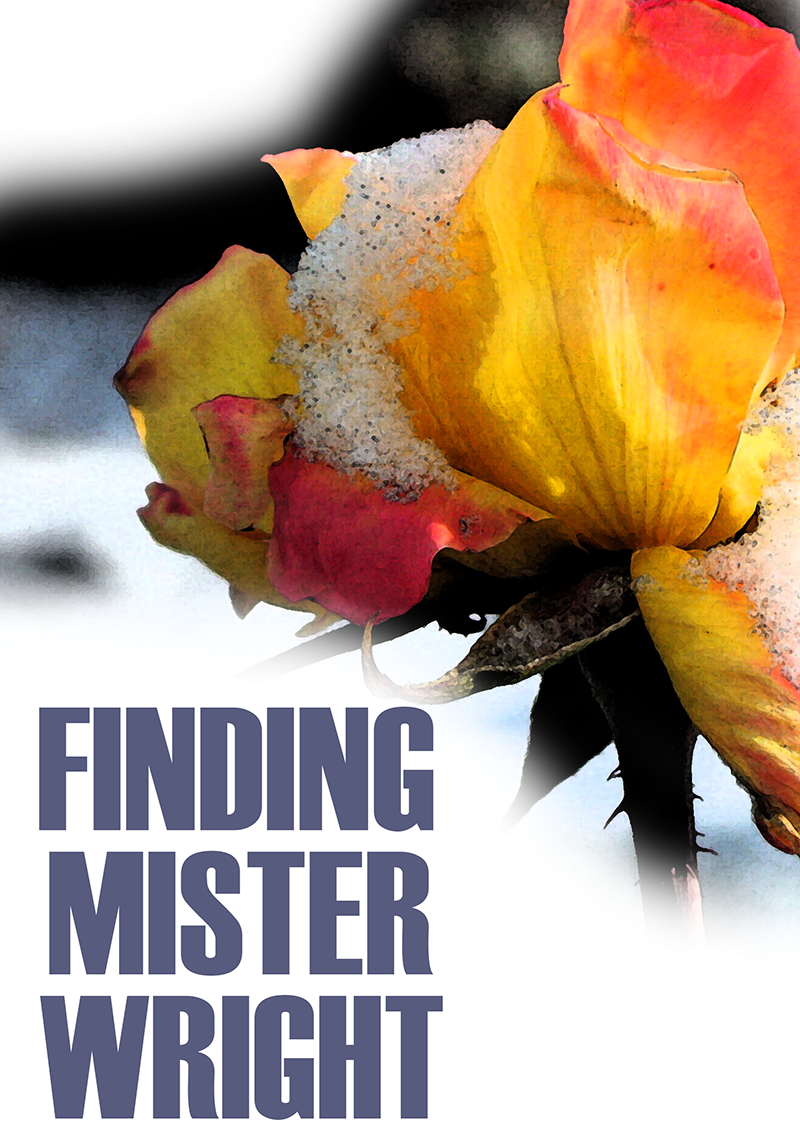 Right before winter break at the end of 2013, I had a flash of characterization: a young man lucky with women but unlucky in true love. He meets a woman who puts his preconceptions to the test. Does he fail both her and himself, or does he succeed to become a better man? Over the course of the next 15 days, I pounded out all 15 chapters of my first draft of “Finding Mister Wright”, about the charming but shallow Marshall Wright and his journey of self-growth.

The world of “Finding Mister Wright” is a small one – it barely leaves the confines of Chicago and its suburbs – with a cast of ordinary characters who have nonetheless found their way deep into my heart for a slew of short stories since then. Marshall and his family, which includes brother Daniel, Daniel’s husband Rob, and Rob’s daughter Paige, have their privileges, but they have their flaws and handicaps, too. The joy in their stories comes from seeing the world through a lens of love that accepts, regrets, forgives, and forgets. The stories are simple. The characters care for each other. It’s a world I wish we could see more of around us. I think that’s why I still write about it.

I hope to make the original novella available as a paperback and e-book in 2019. In the meantime, there are a few stories available in the blog; new ones I write will probably end up there, as well.

The stories in order