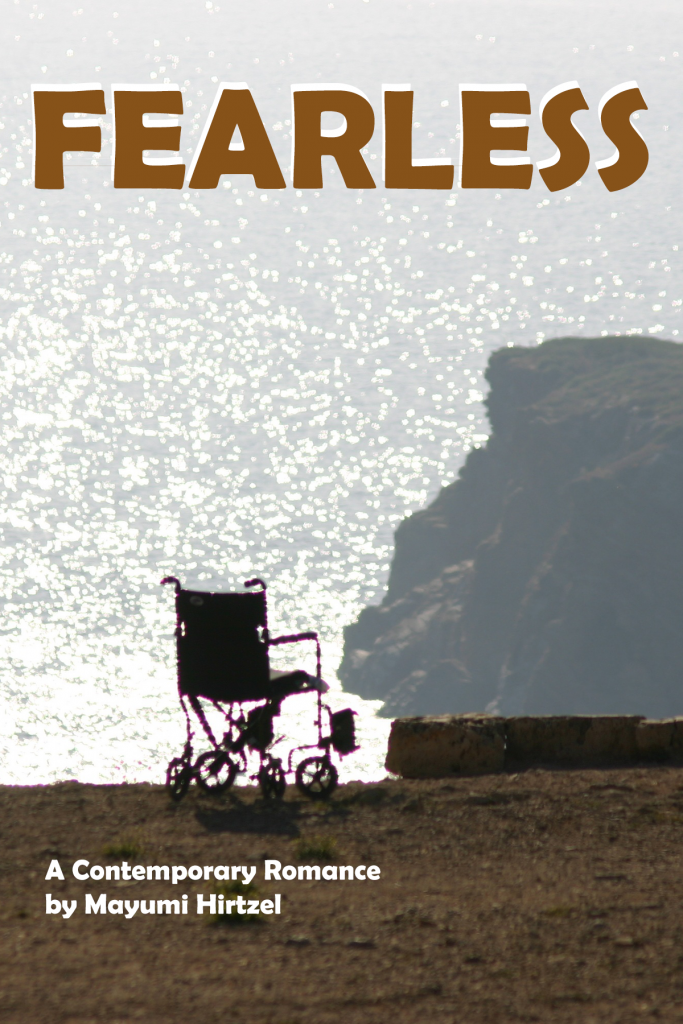 HLIB, Take 1 Back in 2014, I joined the National Novel Writing Month (NaNoWriMo) excitement with a sequel of sorts to an earlier tale, From Hell (A Love Story). FH(ALS) was a raunchy space opera in which I tried to build a bigger backstory for Axton, the...

END_OF_DOCUMENT_TOKEN_TO_BE_REPLACED

Well, I didn't hit the 50K word count goal for NaNoWriMo 2016, but I wasn't planning on doing that. (I'm trying to remind myself that I didn't really "fail" this year's NaNoWriMo challenge, because my goals were different from the word count ones. It's kind of...

END_OF_DOCUMENT_TOKEN_TO_BE_REPLACED

Yeah, I've decided to do NaNoWriMo again this year. But, this year, I'm participating as a NaNo Rebel. I got the idea - and the bug - from writer and editor Kate Johnston, aka 4amwriter (website and twitter), who talks more in-depth about the concept of how to be a...

END_OF_DOCUMENT_TOKEN_TO_BE_REPLACED

In addition to being the start of National Novel Writing Month, November 1 has additional significance for American writers: it's National Author's Day! Here is some of the history, as supplied by NationalDayCalendar.com: The idea of setting aside a day to celebrate...

END_OF_DOCUMENT_TOKEN_TO_BE_REPLACED

Earlier this week, I updated the main header image on this blog. The last image was a photo I'd taken a few years ago in La Jolla, and its setting sun scene was pretty, but, over time, I came to associate it too much with decline. Decline of readers, decline of...

END_OF_DOCUMENT_TOKEN_TO_BE_REPLACED

Away and Back Again

I recently returned from a long weekend holiday in London, England. I took daily notes in a travelogue, of sorts, just because I wanted to keep the memories of the little things I experienced, and writing them down always helps. Some folks wanted to see my handwritten...

END_OF_DOCUMENT_TOKEN_TO_BE_REPLACED

I’m sorry (but not really)

Writing this post has made me feel like a bad writer-friend, even though there should be no reason for it to do so. Everyone's opinion is their own, and part of what makes living in a so-called first-world country so great is that I'm allowed to have that opinion: no...

END_OF_DOCUMENT_TOKEN_TO_BE_REPLACED

Writing, Responsibility, and the Conundrum of Characters with Guns

Since the first flash of a projectile from a barrel around 1000 CE, the gun has had a rich and varied history across most all avenues of life: social, economical, political, and creative. It also has the power to divide people and opinions like no other tool before or...

END_OF_DOCUMENT_TOKEN_TO_BE_REPLACED

September seems to be a popular birthday month. It must have something to do with cuddling together when it's cold outside during the traditional winter. I celebrated my birthday this past week, too. While I may not have been able to celebrate with everyone I would...

END_OF_DOCUMENT_TOKEN_TO_BE_REPLACED

Clicking the cover image will take you to the PDF e-book version. You can also read the chaptered versions on Fanfiction.Net or AO3. If you would like a free paperback copy, contact me.