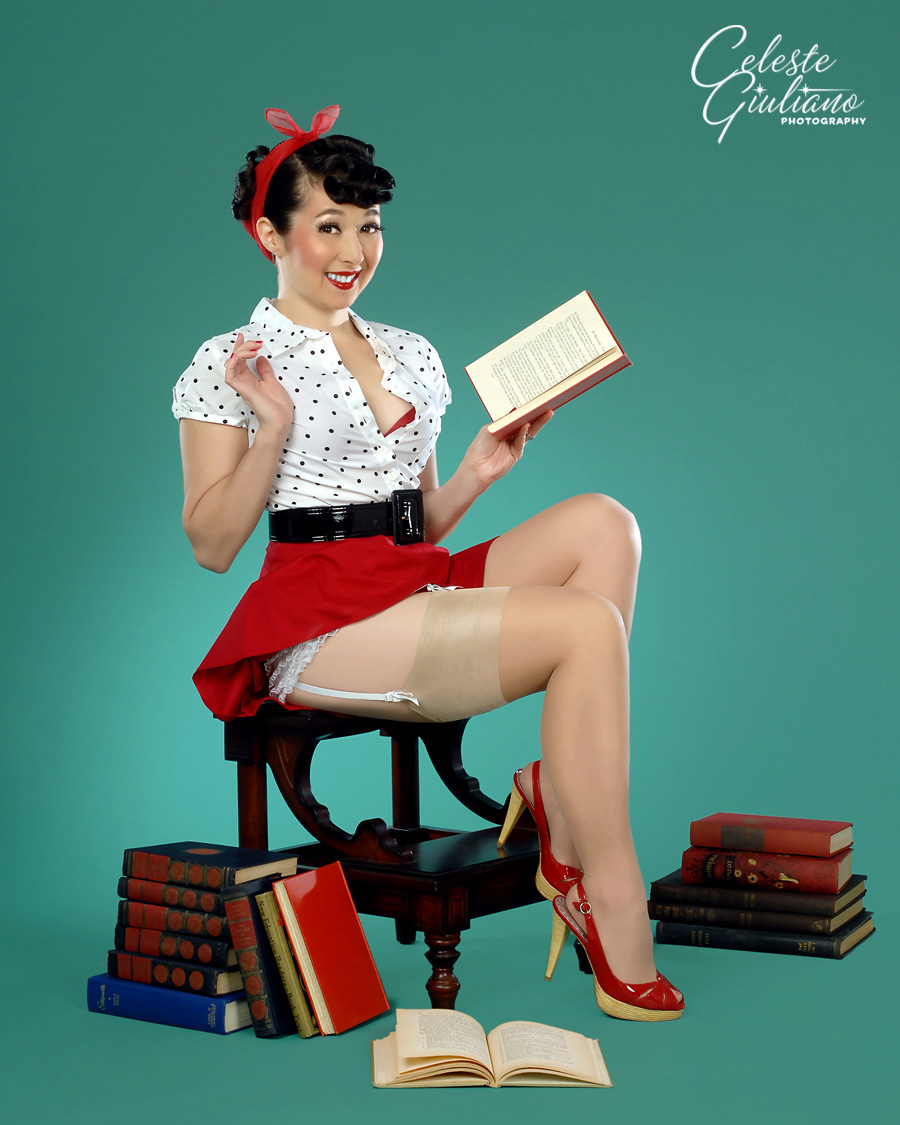 I’ve always been fascinated by stories, in comics, films, television, books, and games. I’ve been making up stories for as long as I can remember, starting with – I think – Star Wars. When I became old enough to hold a pen in my hand, I started to write those stories down.

At first, my stories were only a few lines long. I’m sure they weren’t very good, either. But the more I practiced, the more I wrote, the better I got at the parts that make a story: dialogue, description, characterization, motivation, plot – all that good stuff that keeps us turning pages and generally coming back for more.

When I first started writing, it was fan fiction: stories about the Star Wars rebels having little adventures outside of the movie and comics canon. As time went on, my imagination started to branch out even more, and I created my own characters in that same universe. Over time, I moved on to other story universes: the worlds of The Dark Crystal, the X-Men, Transformers, and more. To this day, I still dabble in fan fiction. You can find the links to some of those stories below. Eventually, though, I wanted to make my own universes.

My original stories span many genres and sub-genres, from general literary fiction – what you’d consider “drama” if it were TV or a movie – to romance, space opera, fantasy, and thriller. National Novel Writing Month, or NaNoWriMo, helped me realize that writing every day was not only possible, but a way for me to keep my writing muscles in shape. I completed my first NaNo in 2006 with a semi-historical drama set in feudal Japan, seen through the eyes of a family cat. Multiple NaNo turns throughout the next decade produced two romances, a sci-fi novella, a high-fantasy piece, and a space opera adventure. Two of those were fan fiction stories, but the others were original stories. After completing those, I understood that I did have what it takes to create my own compelling universes.

Follow the links to read more, depending on your fancy. You can choose from Fan Fiction and Original Stories. Where available, you may even find purchase links for my stories! 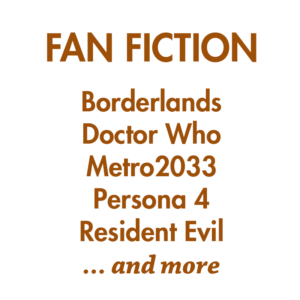 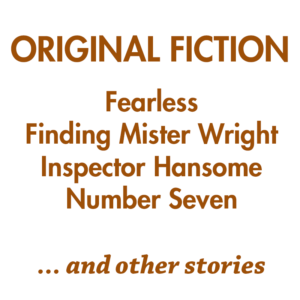