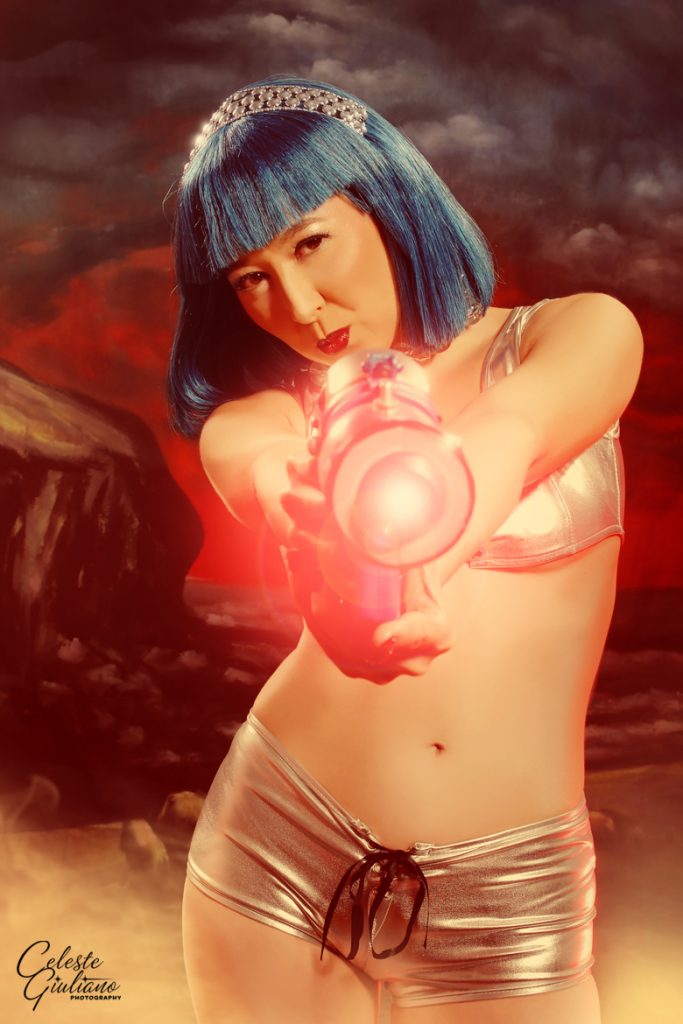 Writing Year in Review: 2019 Aside from publishing "Number Seven and the Life Left Behind," my thriller novella, I didn't achieve any writing milestones in 2019. On the other hand, I did write several thousand words in my sci-fi action novel, Riding Through the Dark....

Beginnings and Woes For many moons, I railed against the first-person point of view. That might have been influenced by Beverly Cleary, who used it to great effect in the children's books that filled my youth. I associated first-person narrative with books directed at...

Some of you may know that I'm a videographer and video editor at my day job. On occasion, one professional life can carry over into another. When I published my novella, "Number Seven and the Life Left Behind", at the beginning of the year, I also made this little...

This week's Saturday Sentence Challenge prompt over at the #TeamWriter Facebook Page was: I am so very happy to see him come back all in one piece. The first thing that struck me about this prompt? How the words should evoke a feeling of happiness or relief. However,...

I'd had a Goodreads account for a while, but I hadn't really used it. It felt like yet another social media commitment for which I have increasingly shrinking time. But a fellow writer and friend of mine - Christopher Mari (check out his books via the link) -...

I've talked about writing coach/author/editor Kate Johnston's Team Writer Saturday Sentence Challenge before. Briefly, each week, Kate offers members of the group a boring or grammatically-troubled sentence which we are tasked with sprucing up. The challenge is...

The quote above was originally submitted for a #1LineWed offering on June 13, 2018.  It comes from my original character Darya in "Number Seven and the Life Left Behind" and it gave me trouble in every single edit of the story. Every character needs their own...

Art commission of my original character Anan by Techycutie. This version is not as dark as Anan is described in the story, but that's more my fault than the artist's, since I was probably not specific enough about that. What's fun about seeing an artist's take on an...

The Eve and Alan characters are new to me. I'm still feeling my way around them and their post-WWII world. I already like them, though, and they're already forming a story for themselves. Love (and sex) play a part because that's how they first came to my mind. A few...